A ton of new information regarding Mario Tennis: Ultra Smash has been revealed by Nintendo and the guys over at GameXplain.    First off, Wario, Donkey Kong, Yoshi, Daisy, Waluigi, […]

A ton of new information regarding Mario Tennis: Ultra Smash has been revealed by Nintendo and the guys over at GameXplain. 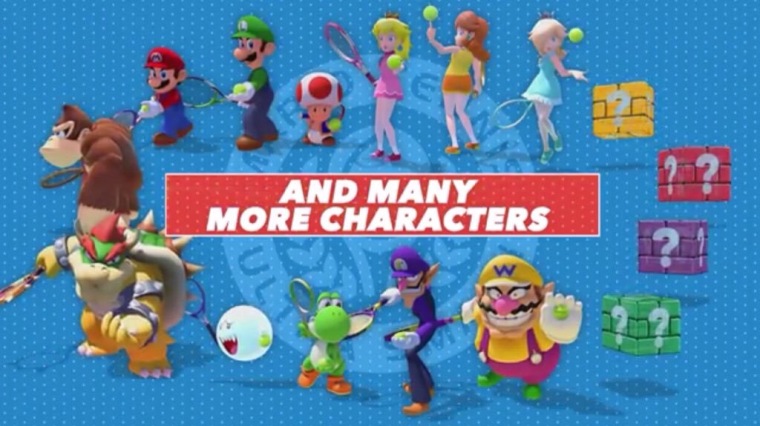 Next, Four modes have been confirmed for the game, which are listed below: 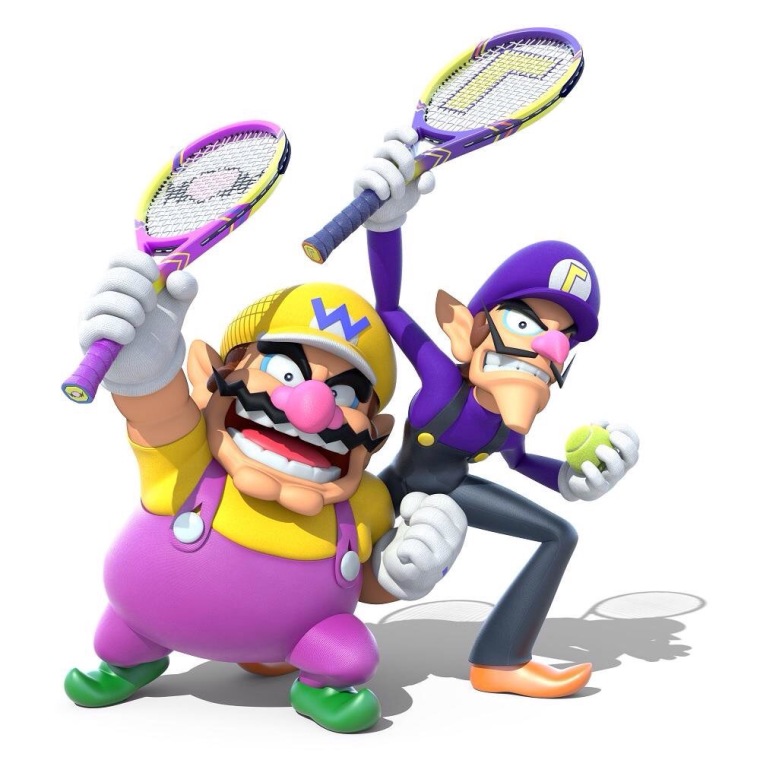 Not only that, but the game will also have amiibo support! Tapping a compatible amiibo to the Wii U gamepad will spawn in a second play based the figure tapped in, and you can train that amiibo while you’re playing along side it and save it’s progress on the figure too! You can use it in almost every type of mode, including online! Unfortunately, theres no information about what amiibo are compatible right now, but hopefully we’ll find out soon.

And on top of that, the game will have online multiplayer and can play almost every single mode online. You can even have another player play with you locally on rhe same console and play doubles online with that person!