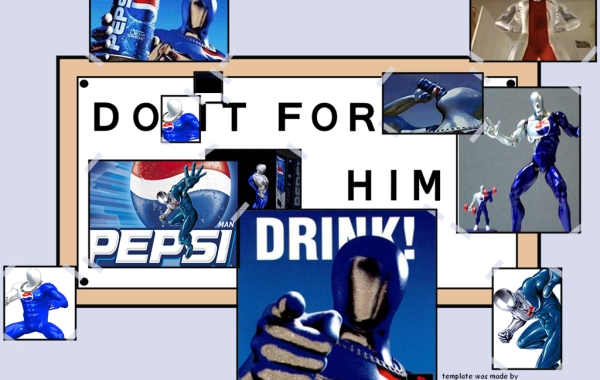 The Ultimate Thirst Quencher Well, when’s a better time to review Pepsiman than now, I mean his amiibo WAS recently unveiled: Pepsiman was designed for Japanese audiences to sell Pepsi. […] 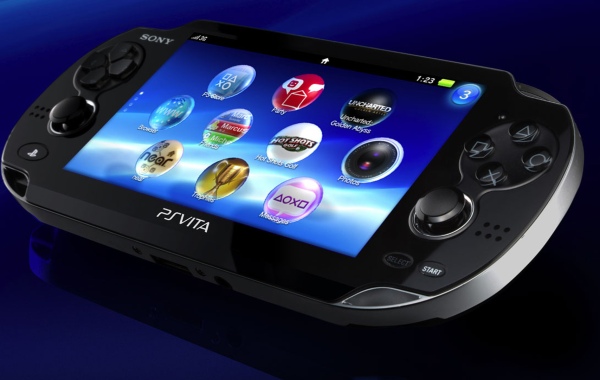 Even though the console’s name means life in Latin, Sony Computer Entertainment SVP Masayasu Ito told 4Gamers (Translation via DualShockers) that the company has shifted all focus to the PS4 and […]

→ Xander Davis (TheRingOfChaos/Roosaurus) It’s official, Undertale is now the highest rated PC game of all-time according to Metacritic. It’s beat out Half-Life 2, which has a 96. Undertale is […]