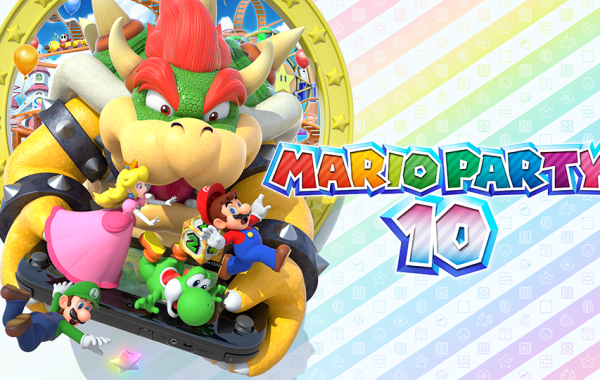 Guess we’re late to the party on this review Mario Party 4 was one of the first games I’ve ever played. I vaguely remember playing Mario Party 3 and Paper Mario […] 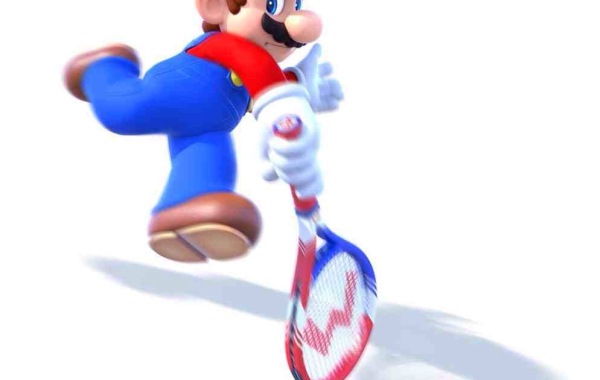 A ton of new information regarding Mario Tennis: Ultra Smash has been revealed by Nintendo and the guys over at GameXplain.    First off, Wario, Donkey Kong, Yoshi, Daisy, Waluigi, […]

Folding Corners With a Pushed Up Release Time Update: The final Japanese box art has been revealed too: Nintendo of Europe has announced that the next installment in the Mario […]

Today, Nintendo posted on their Japanese website a list of amiibo that will be compatible with the upcoming title, Mario and Luigi: Paper Jam. The amiibo supported include: Mario (Super […] 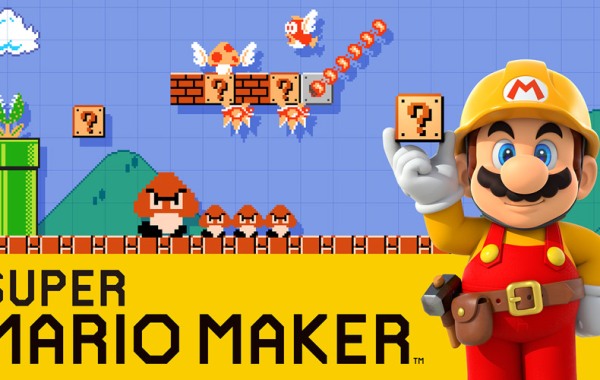 → Eric Steinberg (Warpjump) Mario Tennis: Ultra Smash was recently revealed for the Wii U back in June as the newest game in the Mario Tennis series. While we don’t know […]

→ Eric Steinberg (Warpjump) Nintendo has revealed that new Mario themed DLC is coming to Happy Home Designer in North America, which was previously announced to be coming to Europe. The […]

For 30 years, we’ve all dreamed of creating our own Mario levels. Now that Nintendo has given us the tools to do so, is it worth the wait?