→ Xander Davis (TheRingOfChaos/Roosaurus) It’s official, Undertale is now the highest rated PC game of all-time according to Metacritic. It’s beat out Half-Life 2, which has a 96. Undertale is […] 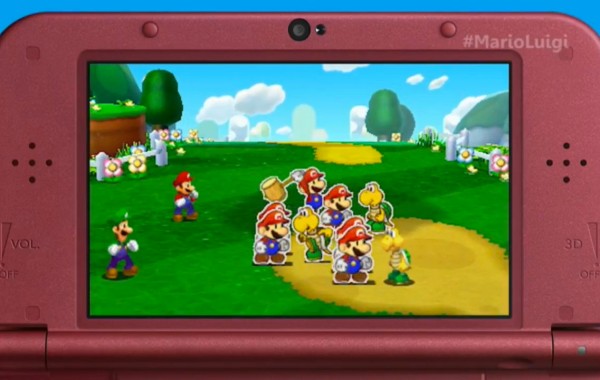 Today, Nintendo posted on their Japanese website a list of amiibo that will be compatible with the upcoming title, Mario and Luigi: Paper Jam. The amiibo supported include: Mario (Super […]

→ Wheeler Whitten (SilverAuthor) It’s not very often that I can play a game, and instantly fall in love with it from the beginning. Usually, I play through a game […]

By Wheeler Whitten Posted on September 28, 2015