The newest update for Splatoon is now available for download. In addition to several bug fixes, the newest update also contains a number of notable changes, including adjustments to weapons, […] 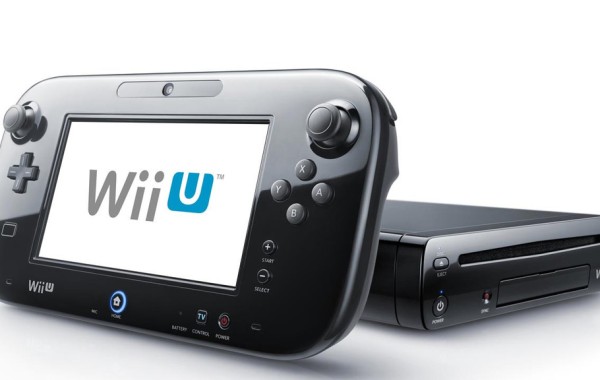 Great deals on great games Nintendo of Europe has revealed on their Twitter account that they will be releasing a new Wii U premium bundle in Europe. The limited time […] 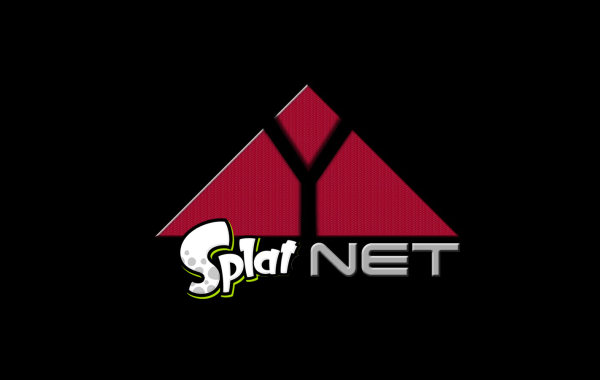 Nintendo of America launched the English “Splatnet”. This is a site where you can find your friends and view their ranks and most used weapons as well. This website also […]

Next US Splatfest Confirmed!

Splatoon’s official US Twitter account has confirmed the theme of the next US Splatfest: The next Splatfest will be held on 10/9 at 9 PM PT until 10/10 at 9 […]

Japanese Splatfest Due Next Weekend 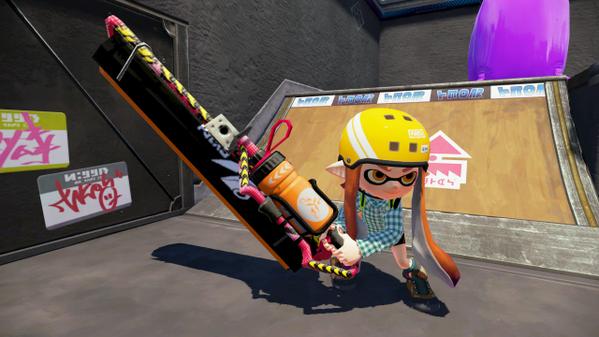 → Wheeler Whitten (SilverAuthor) Tonight at 7pm PST (10pm EST) a new weapon will be available for your arsenal: The Carbon Roller Deco. This weapon is just what it sounds like; […]

By Wheeler Whitten Posted on October 2, 2015