Super Mario Maker has been out for little over a month, and Nintendo is already bringing some new FREE DLC to the game! They just released the following statement on […]

I can dig this! As you can see from the above picture, Nintendo’s website has listed the Shovel Knight amiibo as compatible with Super Smash Bros. for Wii U! This strongly […]

Skull Kid to be Playable in Hyule Warriors Legends

Today, Famitsu revealed that Skull Kid from Majora’s Mask will be a playable character in Hyrule Warriors Legends. Phantom Ganon from Ocarina of Time was also revealed to be a new boss. We’ll […]

→ Wheeler Whitten (SilverAuthor) Tonight at 7pm PST (10pm EST) a new weapon will be available for your arsenal: The Carbon Roller Deco. This weapon is just what it sounds like; […]

By Wheeler Whitten Posted on October 2, 2015

It would appear that the newest Smash Brothers update has given us a clue as to what’s to come in terms of future DLC, as dataminers have found data to […]

As many of you know, the Super Smash Ballot that started on April 1st, 2015 will be ending in just two days! Make sure you get your vote in at this […]

On September 30th, Super Smash Bros. for Wii U and 3DS received an update allowing the purchase of the Super Mario Maker stage, but as we should have expected from […] 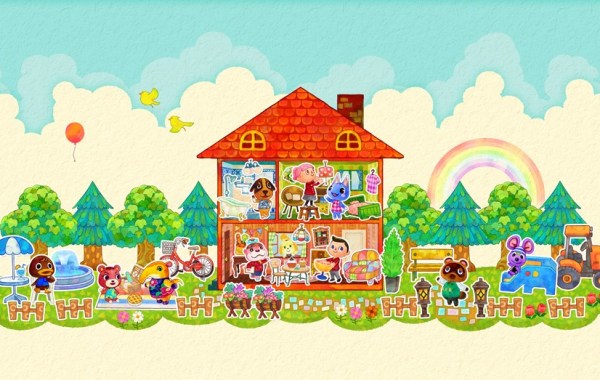 → Eric Steinberg (Warpjump) Nintendo has revealed that new Mario themed DLC is coming to Happy Home Designer in North America, which was previously announced to be coming to Europe. The […]